One of the biggest mistakes is choosing the wrong social media outlet to use for advertising. There are some that are more target specific. The ad will generate more interaction when it has an opportunity to be placed on sites with a target market that will be interested in it.

Choosing the Wrong Type of Ad

There are many different types of ads. It is important that some research is done as to what type of ad is going to work best on that particular social media site.

Not Using the Tools and Resources

Most of the social media sites that allow advertising will provide tools and resources that can be used to make the ad more effective. Using this will help to enhance the ad. Most often businesses that are running ads for the first time on the site don’t take advantage of these tools. They can save time and make the ad more compatible with the site. 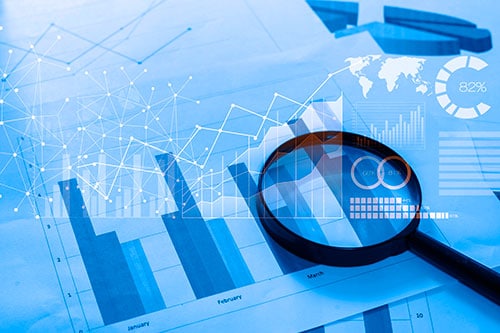 Not tracking the ad

Another big mistake is to place an ad and then not track its results throughout the duration of the ad. If the progress is tracked it can be quickly determined if the ad is being successful. If it is not, then changes can be made which can save money.

New businesses that are running ads on social media sites tend to get over anxious. They don’t allow enough time for the advertisement to make an impact. Or another mistake is not repeating an ad later. Ads can be re-purposed if they are successful first time around.